Palm oil (also known as dendê oil, from Portuguese) is an edible vegetable oil derived from the mesocarp (reddish pulp) of the fruit of the oil palms, primarily the African oil palm Elaeis guineensis, and to a lesser extent from the American oil palm Elaeis oleifera and the maripa palm Attalea maripa. Palm oil is naturally reddish in colour because of its high beta-carotene content. It is not to be confused with palm kernel oil derived from the kernel of the same fruit, or coconut oil derived from the kernel of the coconut palm. The differences are in colour (raw palm kernel oil lacks carotenoids and is not red), and in saturated fat content; palm mesocarp oil is 41% saturated, while palm kernel oil and coconut oil are 81% and 86% saturated respectively.

The consumption trend in India is marked not just by rising overall consumption, but by changing patterns of consumption as well. Almost the entire quantity of vegetable oil consumed in India during the early 1970s was groundnut oil (53% of consumption in 1972/73-1974/75), rapeseed oil (25%), and cottonseed oil (9%). Palm oil, soya bean oil, and sunflower oil together accounted for less than 4% of the total vegetable oil consumption. But now, imported oils, mostly palm oil and soya bean oil, account for most of the growth in consumption. Together, these non-traditional imported oils now account for more than half the oil consumed in India, filling a gap arising from increasing demand and static domestic oilseed production 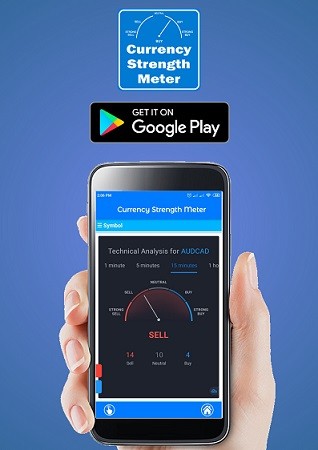